We successfully secured compensation for loss of society for a number of members of a large family following the death of an elderly relative who had been knocked down whilst on a night out near Glasgow.

We were instructed by the immediate family shortly after the accident took place in December 2015. The victim had been walking along the pavement when she was struck by a motor vehicle and sustained fatal injuries. After an investigation had been carried out, it was established that the driver of the vehicle had lost control whilst navigating a corner and had mounted the pavement where the victim had been standing.

How we helped our clients

We initially engaged with the immediate family of the elderly victim who was a mother, grandmother, aunt and sister. Having undertaken extensive investigations concerning the circumstances of the accident, our team contacted and advised all relevant family members that they were entitled to make a claim against the insurers of the driver responsible for the accident.

We thereafter took details of each claim including the nature and strength of the relationship between the family member and the victim. We advised each family member of the process involved in making a claim and how it will be valued. To ensure all those claiming were kepy fully informed of all developments, we met with the elder daughter of the victim on a regular basis who was able to liaise with all the family members and to feedback any concerns arising.

Given that there was a significant number of family members involved in the action, we coordinated the communication with them to ensure that if anyone had any queries, they were able to contact our team of lawyers and paralegals at the office at a time and in a manner which was convenient to them., It was clearly a traumatic time for a number of the family members. Where appropriate and required, we were able to coordinate counselling support and medical assistance.

After extensive negotiations with the insurers, we were able to obtain settlements for the family members for both their loss of society claims as well as in relation to some of the claimants, a loss of dependency claim in light of the financial support the victim had provided over the years to many of those in the family. 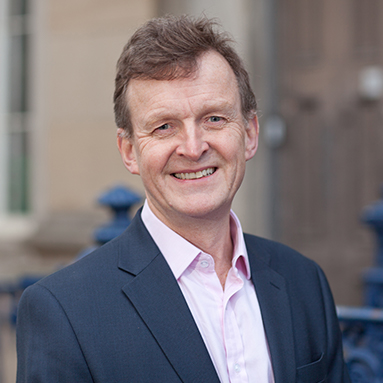